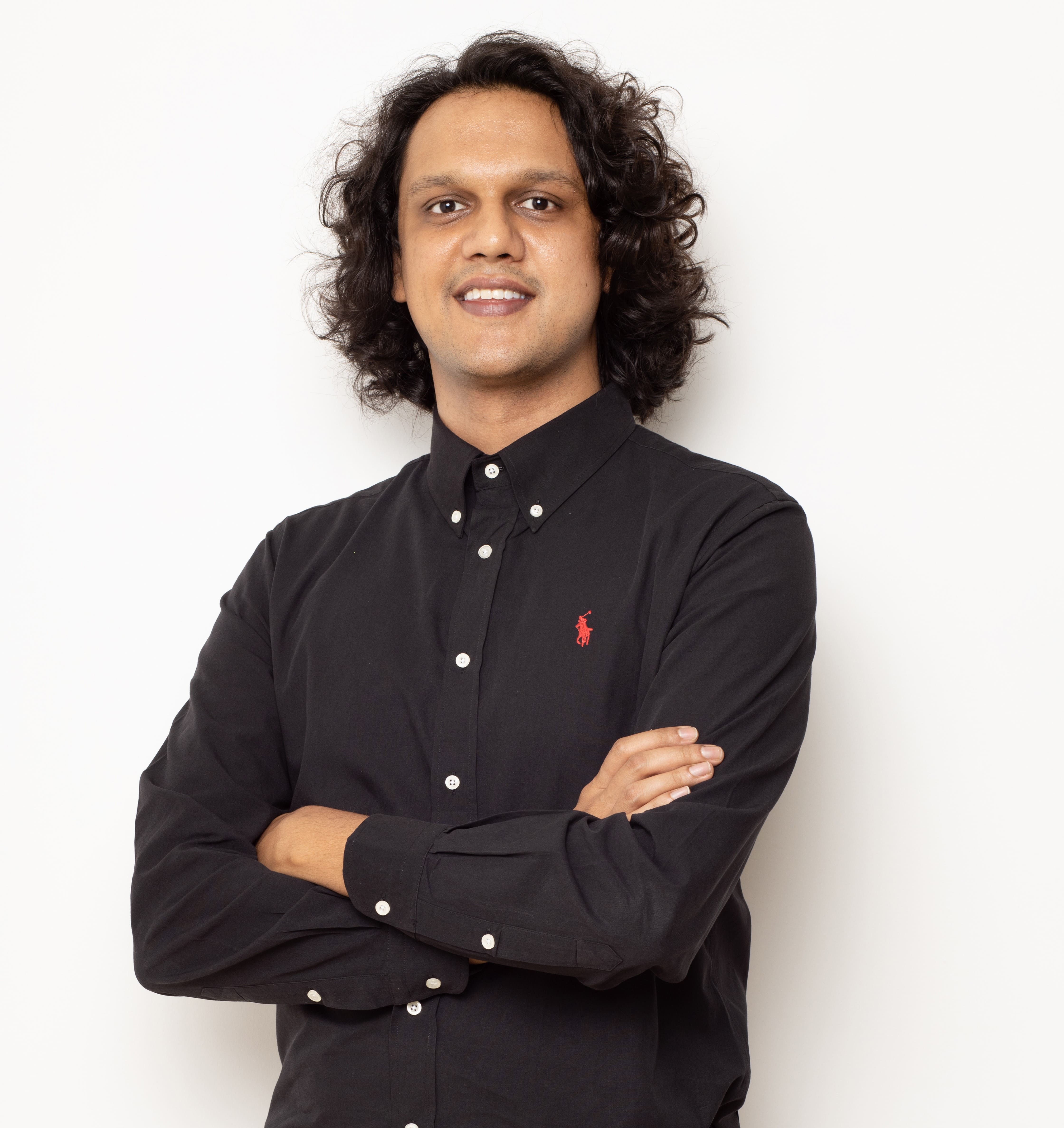 Raghav is a Principal at Lightrock and focuses on supply chains and agri-tech. He is passionate about solving and building for mass-market communities in emerging markets. Raghav joined Lightrock after establishing and leading the agritech, healthtech, and consumer tech investment verticals at an early-stage venture fund in India. Prior to that, he spent time as an operator leading strategy and marketing at an affordable housing developer in eastern India and as a management consultant in New York. Raghav graduated from Emory University, with a major in Finance and a minor in Russian Comparative Literature. He enjoys golf and is a part-time DJ and full-time farming enthusiast. 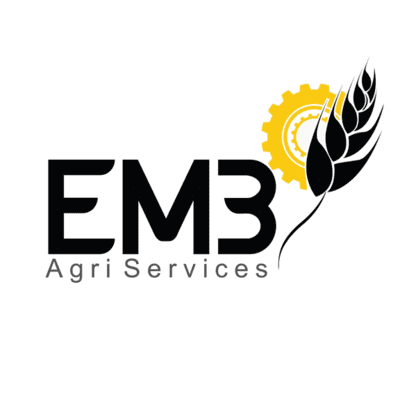 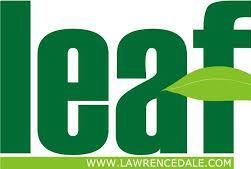 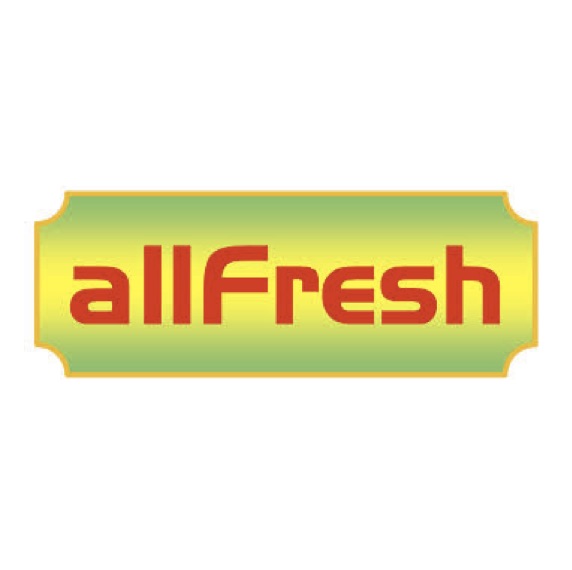 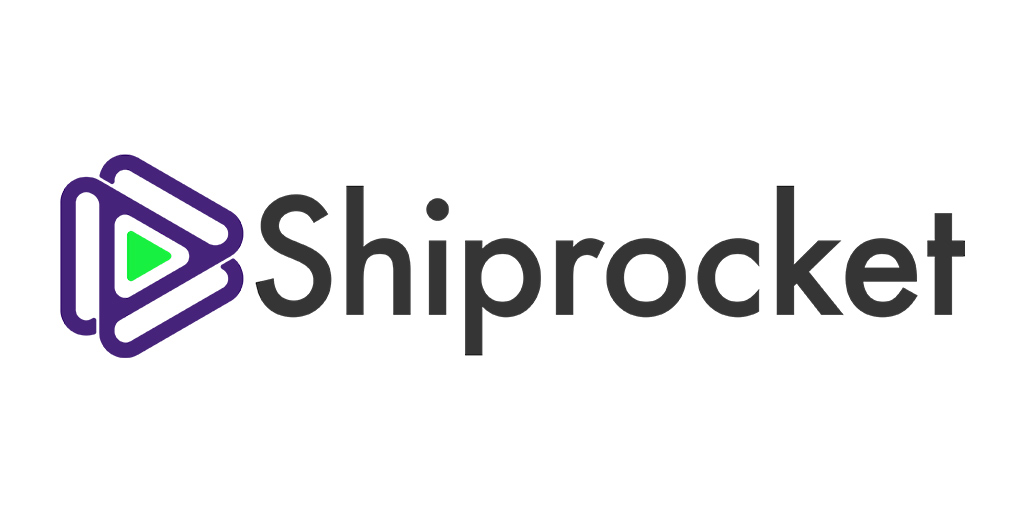 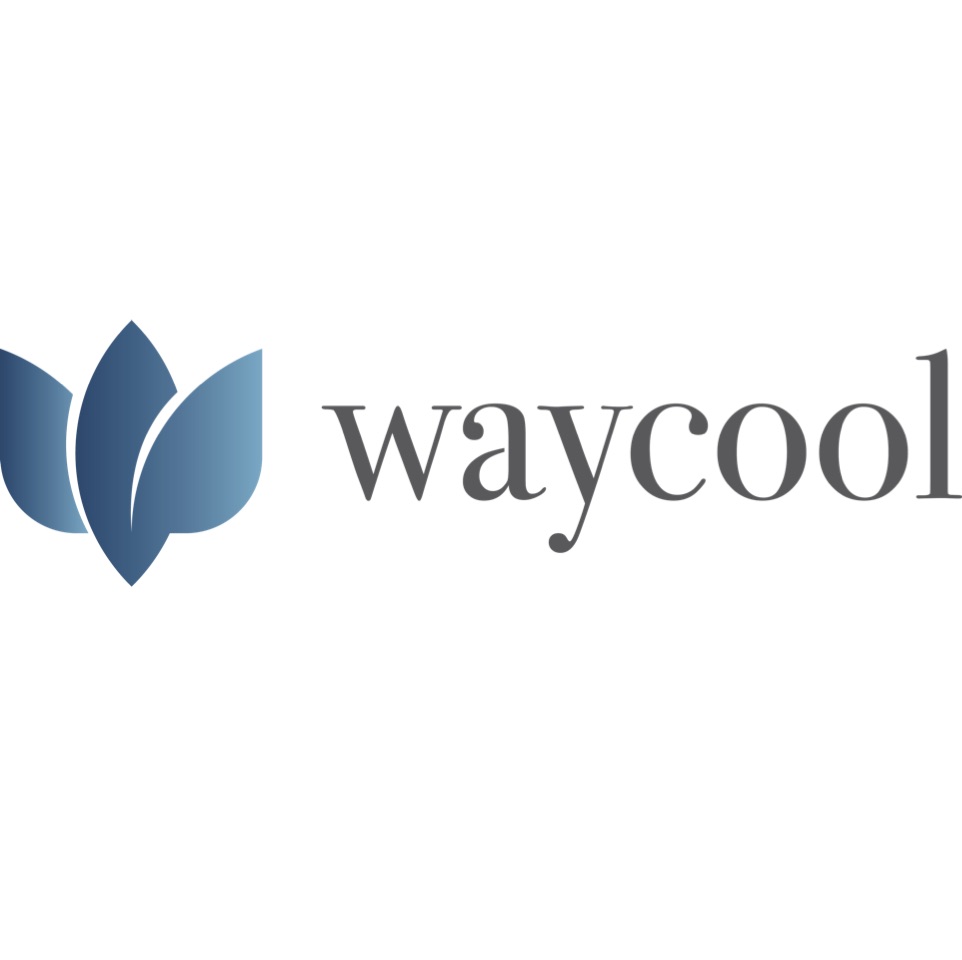